You are here: Home / Blog / 4 Things You Didn’t Know About Microsoft Office

There are very few people that know everything there is to know about the Microsoft Office product suite.  We’ve found 4 things about Office we found interesting, read more about it below.

This is good news for Microsoft and great news for users of the 365 product line.

If you’re on board with this product you can be at ease knowing its continued growth and take up means that you’re going to enjoy continued support from Microsoft on the product and that there’s not that many people out there still using Word 97, phew.

These are cool language packs that translate commonly used features of Microsoft Office or Windows into another language! For example, Microsoft Office in Canada has both French and English languages, there’s even one for our Maori friends in New Zealand!

3. There’s A Handy Tool For Mathematics

You don’t have to be a master of mathematics to use the Microsoft Mathematics Add-on for Word and OneNote, this lovely tool is free and helps you out with 2d and 3d plot graphing and solving equations and algebraic expressions!

This could be handy for users who often alt-tab to a calculator (or have a physical one taking up desk space!)

4. There Was A Terrifying Time Pre-1993 Where We Had No Auto-Correct Feature

It’s worth noting that by 1994 Microsoft Word had gathered up a 90% share of the word processing market, funny that. 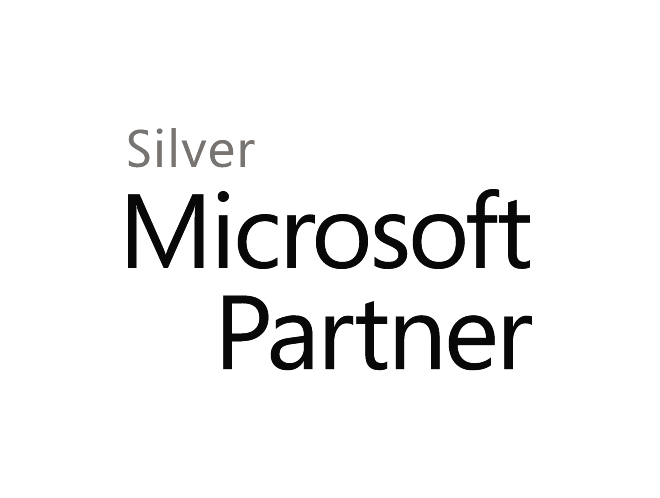 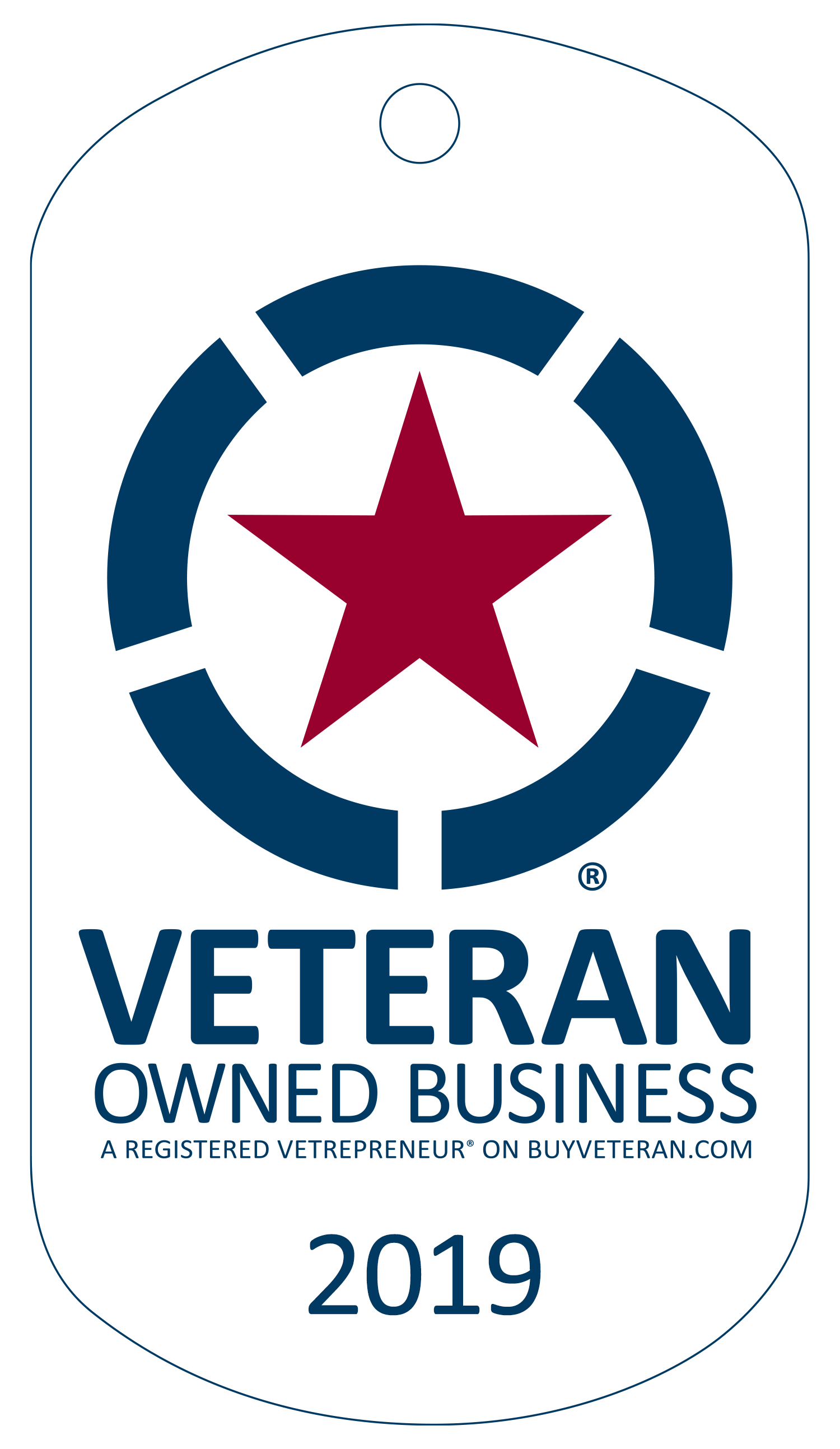 DevSoft Solutions is the Microsoft partner you need. We pride ourselves in not only going the extra mile for our customers, but we go the next 10 miles. What does that mean? It means that we not only give you what you ask for, but we will ensure that you have everything you need to be successful.

Creating a technologically competitive business will give you an advantage over your competition that are lagging behind in IT. While growth in IT is constant and rapid there’s always a chance for your business to update and upgrade. The most dramatic benefits IT can have to your business are as follows. You’re able to use digital […]

“The monkeys are coming!” No, it’s not another Planet of the Apes movie. But in June, a monkey caused a nationwide power outage in Kenya. For hours, millions of businesses were without electrical power, costing them a large amount in lost revenue. This shows that not all disasters come in the form of major storms. […]